If you receive a judgment that contains decisions which are unfavourable to you and which you can no longer challenge for the District Court or the Court of Appeal, you can generally go to cassation. The starting point is that an appeal in cassation can only take issue with a final decision which is worded in the operative part of decision, specifically the final assessment given under the heading “decision”. If there is no final decision, an appeal in cassation can only be filed if the court that issued the decision gives leave for cassation.

The course of cassation proceedings and how to obtain an opinion on cassation are explained below.

Time limit for filing an appeal in cassation 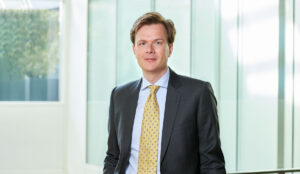 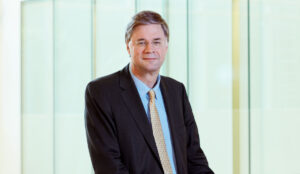 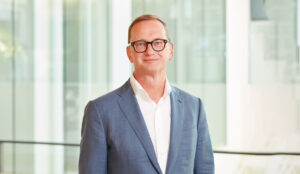 Back to Supreme Court Litigation What are preliminary ruling proceedings?

Going to cassation: the Supreme Court

The Supreme Court is the highest court in the Netherlands in the areas of civil, criminal and tax law. If you file an appeal in cassation, the Supreme Court assesses whether the lower court – usually the Court of Appeal – has applied the law correctly on the basis of the facts established by that court and whether its decision was sufficiently reasoned. In other words, cassation proceedings are not a complete rehearing of the entire case. Nor does the Supreme Court conduct its own investigation of the facts.

If you intend to submit to a court decision on the facts or the interpretation of procedural and other documents to Supreme Court, there needs to be an incomprehensible finding on the issue in question. A finding can only be incomprehensible in terms of cassation if the argument is that the lower court could not possibly have reached its decision based on the substance of the documents before it or the other facts reviewed by it.

Another requirement of cassation proceedings is that you have to have an interest in your complaints. This means that, if your complaints succeed, they should also be able to lead to a different outcome of the proceedings. Consequently, complaints which do not attack the essence of the judgment or that which take issue against judgments that are not unfavourable to you have no chance of success.

Defence and cross-appeal in cassation

Another possibility is that the other party to the proceedings appeals the case in cassation. You or your lawyer will then receive an initiating document that sets out that party’s grounds for the appeal. A cassation lawyer can advise you on their chances of their success and the need to put forward a defence.

Further course of the cassation proceedings

Cassation proceedings can involve either claims or applications. A claim case is usually a cassation appeal against a judgment, while an application case is a cassation appeal against a decision. Both proceedings are commenced by means of an initiating document which must set out the full grounds of the appeal in cassation. Accordingly, unlike in appeal cases, an appeal in cassation cannot be filed by means of a so-called ’empty’ initiating document.

The course of proceedings is different in application cases. The initiating document has to set out all the complaints, with a full explanation of them and with reference to the relevant case law, literature and other legal sources. The defendant must then immediately set out its entire defence in a defence statement. Any complaints in a cross-appeal also have to be fully set out and explained in that statement. The claimant can then issue its own defence statement containing a substantive response to any complaints in the cross-appeal.

Following the written phase, the documents are then sent to the Procurator General’s Office at the Supreme Court, after which, in most cases, the Advocate-General issues his or her opinion on behalf of the Procurator General, usually four to five months later. This opinion on the case to the Supreme Court is non-binding. Two weeks are then allowed for a response, which is known as a “Borgersbrief”.  The Supreme Court then normally issues its decision another three or four months later. 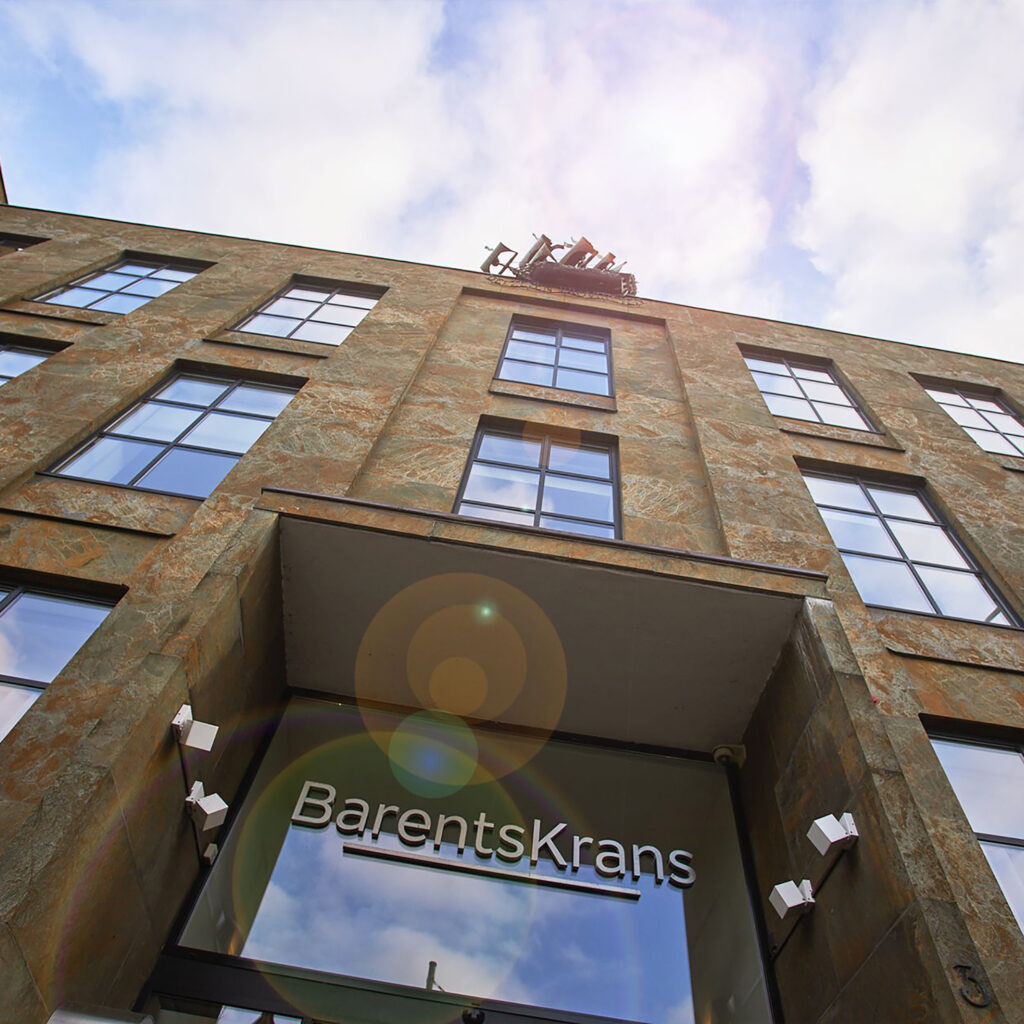 We are honoured to again have received excellent rankings this year. BarentsKrans has…
Read more

After receiving honourable mentions in the Chambers Global Guide 2022 last month, we are proud…
Read more